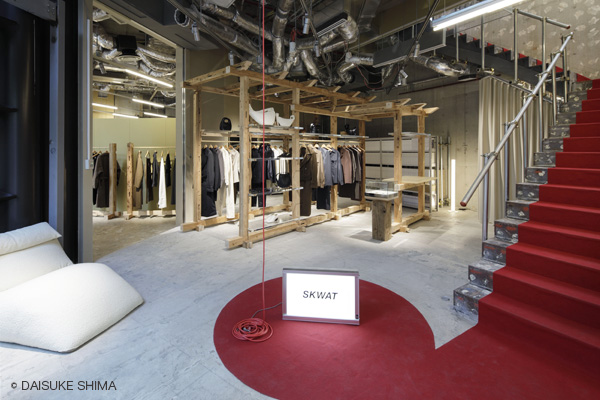 As the latest project produced by SKWAT, “SKWAT/LEMAIRE” and “SKWAT/PARK” were
opened in October 2020 and ModuleX products were adopted there.

SKWAT is the project to “SKWAT” the unoccupied property on the city’s downtown areas
temporarily and to exhibit the collaboration between the art and the design which suits that
space.

According to the concept “Making the most out of the thing at the space”, we made the
illumination planning which is not the adding the detailed and latest light planning but
making the best possible use of the existing lighting and creating the light environment
suitably.

Our plan, which controls the glare and obscure the presence of the light itself could
enhance the products and adjust the balance of the brightness with the design lighting with
the line formed.
Utilizing the existing facility, we can produce the space describing the essential of the
beauty. 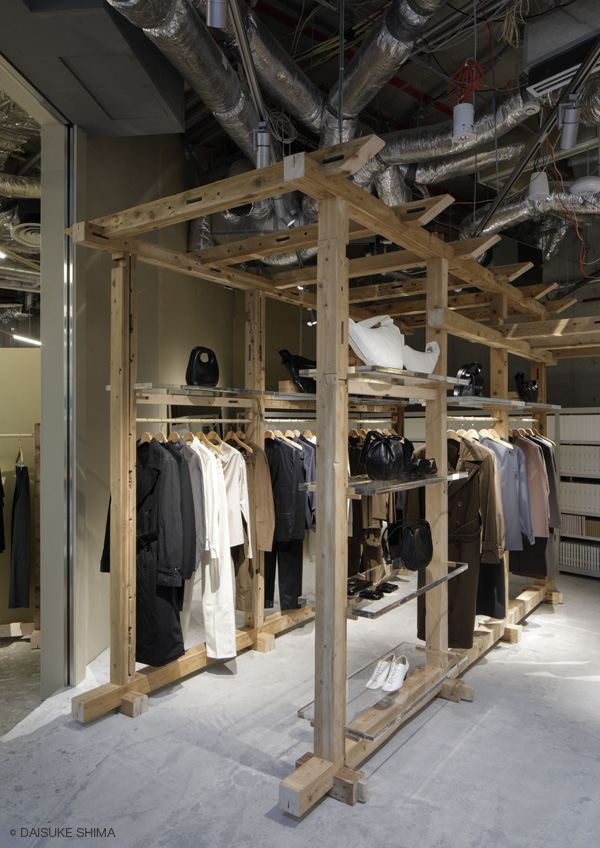