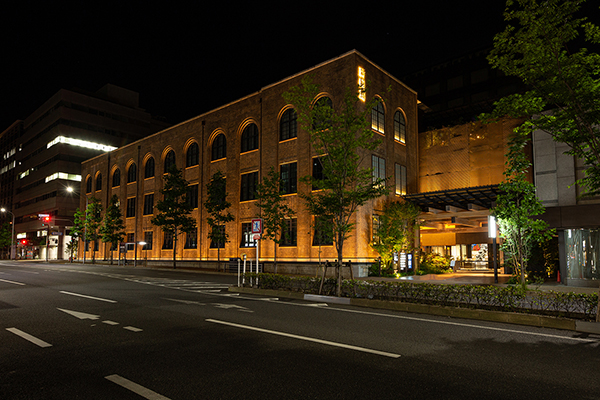 Shin-puh-kan, a commercial complex, formerly the Kyoto Central Telephone Office was renewed and reopened in June 2020, and ModuleX was adopted.

At the inner court between the existing building and the new building and the roof top garden, we produce the space with adjusting the balance of illumination in order for that people could feel the change of 24 seasons in Kyoto so that they will certainly want to visit there again.

The east-to-west passage between Karasuma Street and Higashinotoin Street is tha powerful space created with the wooden framework, which is designed by Kengo Kuma.
At the passage connecting to the Kyoto city, we constitutes the lighting environment by the spectrum balance along a time axis as if the brightness also connects Kyoto city.

he pendant light at the entrance of the existing building was produced from the designing to the manufacturing by ModuleX with using our made-to-order product “MOTIF BISPOKE” and reconstructed it based on the constructing drawing designed by Tetsuro Yoshida and completed in 1926. 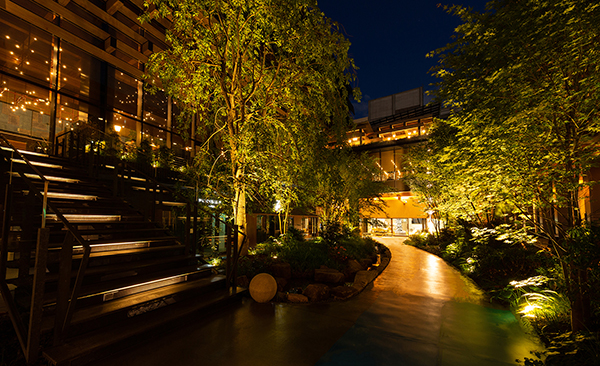 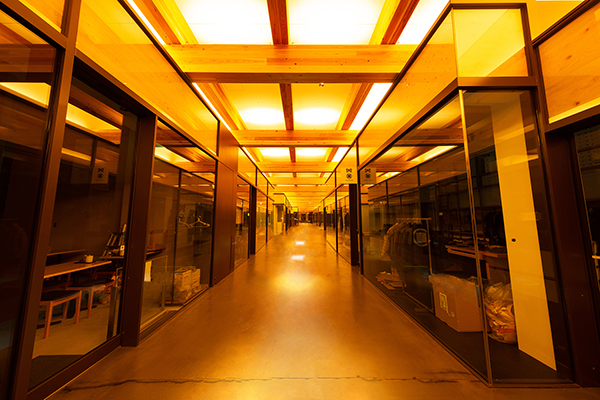 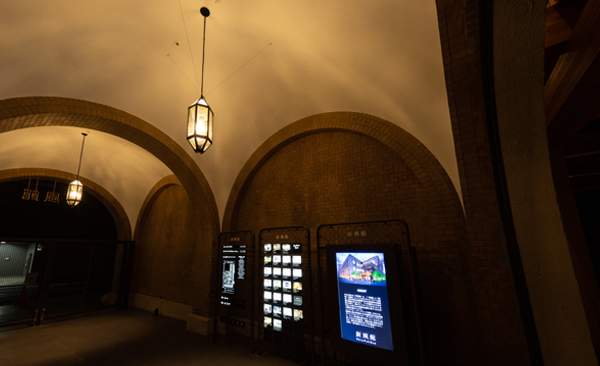 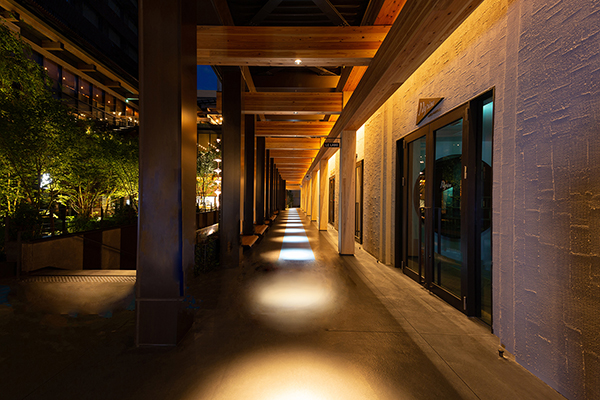 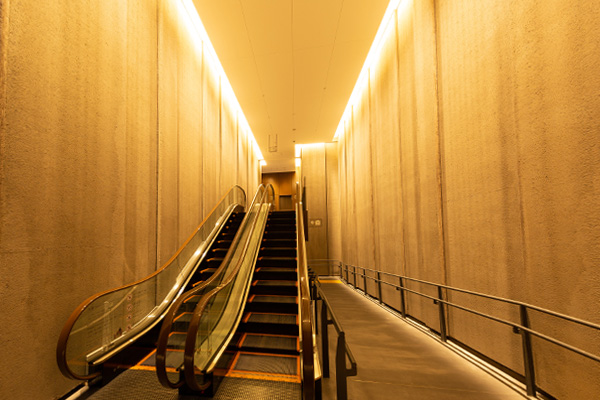